The VPNblade idea is closely related to the idea of freedom. VPN(Virtual Private Network) came into existence as people were facing internet restrictions in different ways, in different parts of the world.

So came the concept of VPNs that gave people freedom against the restrictions they face.

Still even today people around the world face internet censorship.  We in a small way, want to contribute to those fighting against it by providing all-in-one VPN resources.

We hope that our drop counts! 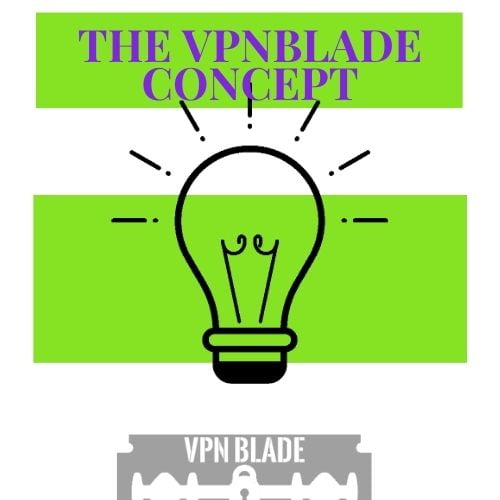 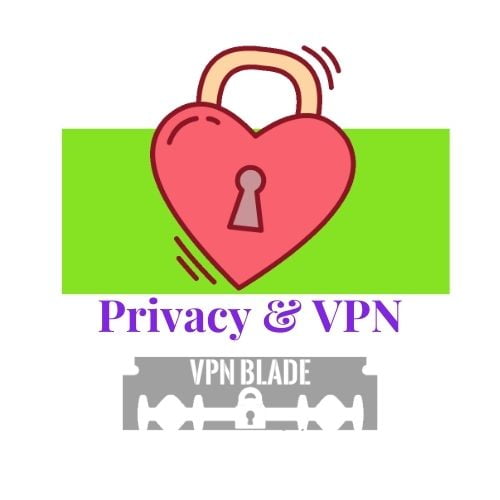 What is the need for a VPN?

There is more than one reason that many people use VPN but what is the need of VPN, Can the world not exist without it.

There are two sides of each coin, so is for the internet. By large world has benefitted a lot from the advent of www but it has come at a cost, the cost of privacy. Although VPN is used for a variety of reasons including escaping internet restriction.

In recent times, Privacy has been an issue of concern for many people. All the major internet giants including the likes of Facebook and Google have been accused of harvesting user data in some or another way and using the same data to target specific product advertisements.

What VPNBLADE brings to the table?

At VPNBLADE, we have a small team which reviews many different VPNs available in the market.

We try to write a detailed review and comparison of VPN so it is easier for users to make a decision of selecting VPN as per their personal requirements.

We also have a dedicated forum for community discussion related to VPNs. 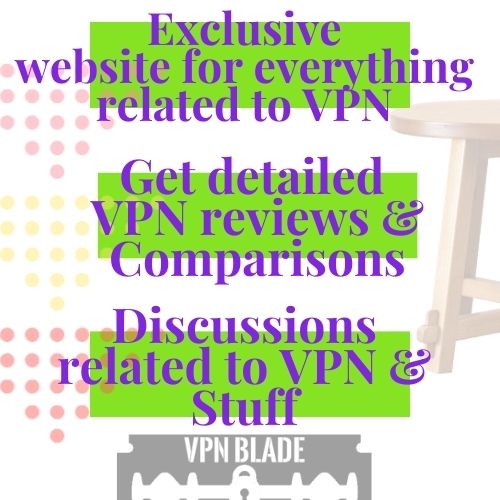